People of Southside – The Brookshires

Our youngsters still enjoy singing the same animated song that generations before them have sung with gusto: "The wise man builds his house upon the rock..." 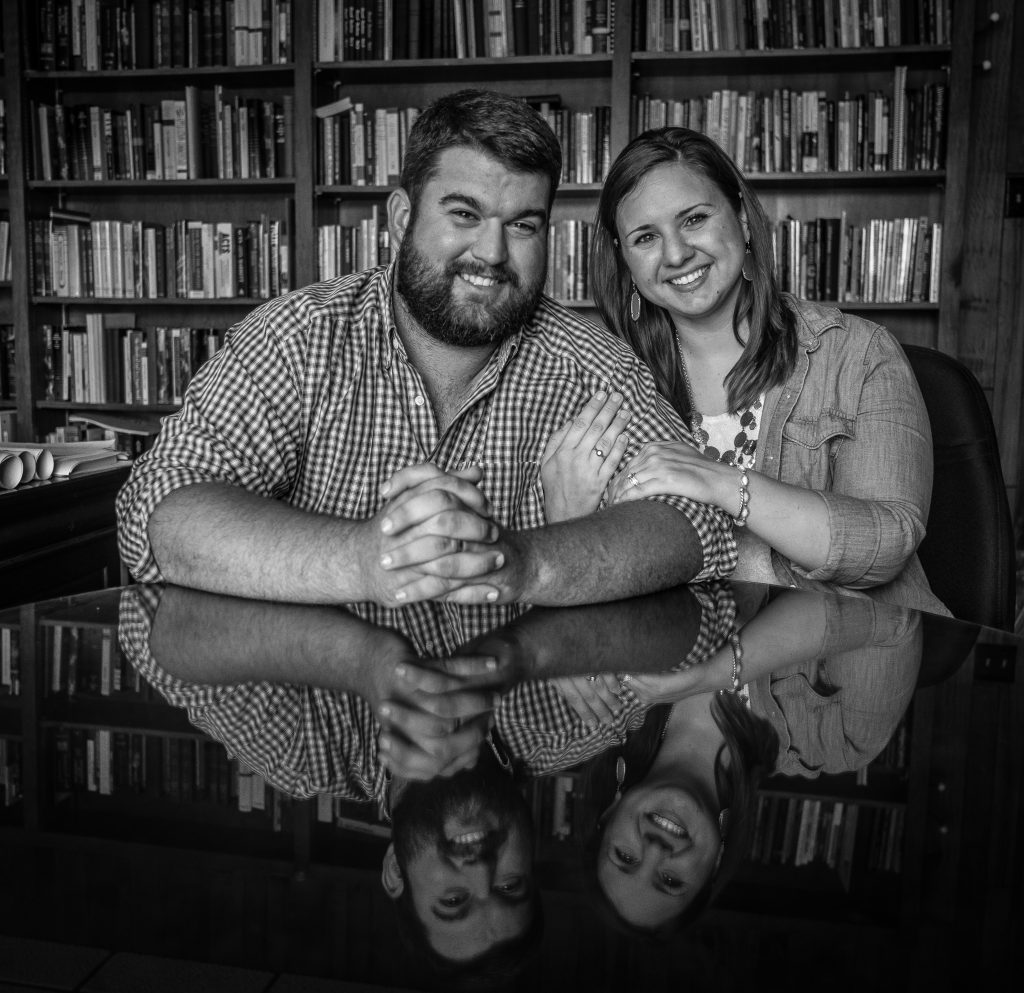 Jonathan and Chelsea Brookshire are attempting to do just that. Jonathan grew up in northwest Fort Worth, and his parents are Mike and Lori Brookshire of Southside. He and Chelsea met while both were students at Tarleton State, where Jonathan was very involved with the Graham Street church in Stephenville. Chelsea, a native of Granbury, had a different religious background than Jonathan but was impressed by his devotion. She found his spiritual strength unusual in a young college student. After studying with Chelsea, Jonathan had the honor of baptizing her in 2010. The were wed in 2013.

Chelsea loves her job as a meeting and event coordinator at Cook Children's Medical Center. Her buoyant. extroverted personality makes this a great fit, and she sees her work as a ministry. She has coordinated our annual Ladies Retreat the last three years. Jonathan grew up loving rodeo events such as horse training and roping. Professionally he is a heavy equipment operator with a goal one day to become a full-time farmer.

Jonathan and Chelsea are focused on building a solid foundation for the Spirit-filled marriage, and they have intentionally and purposefully shunned consumerism to live simply and debt-free. They are presently residing in a 450 sq. foot RV on the elder Brookshire's property to help them achieve their goal on being wise stewards of their blessings.

They love their four horses, their cat, and their potbellied pig named Pepper. Involvement with the Southside Grace Class feeds them socially and spiritually. 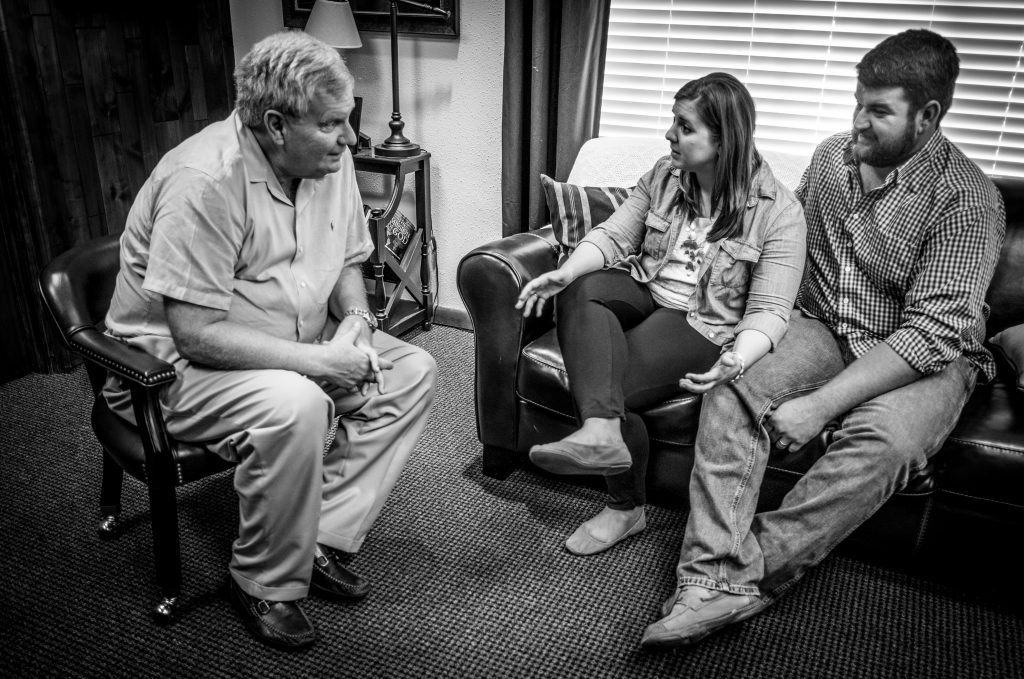 Chelsea has a verse from James 1:2-3 as her screensaver: "Consider it joy, my brethren, when you encounter various trials, knowing that the testing of your faith produces endurance." They know that delayed gratification will lead them to a more secure and satisfying future.

We commend this young couple for their clear priorities and their focus on wisely building upon the Rock.