People of Southside – The McCauleys

Gas was 16 cents a gallon, Israel became an independent nation, Harry Truman was president, folks were watching “Fort Apache” with John Wayne on the big screen, and people were humming “I’m Looking over a Four Leaf Clover” by Art Mooney. The year was 1948.

George and Doris McCauley were wed at the preacher’s house in Hillsboro, TX on October 23--68 years ago. 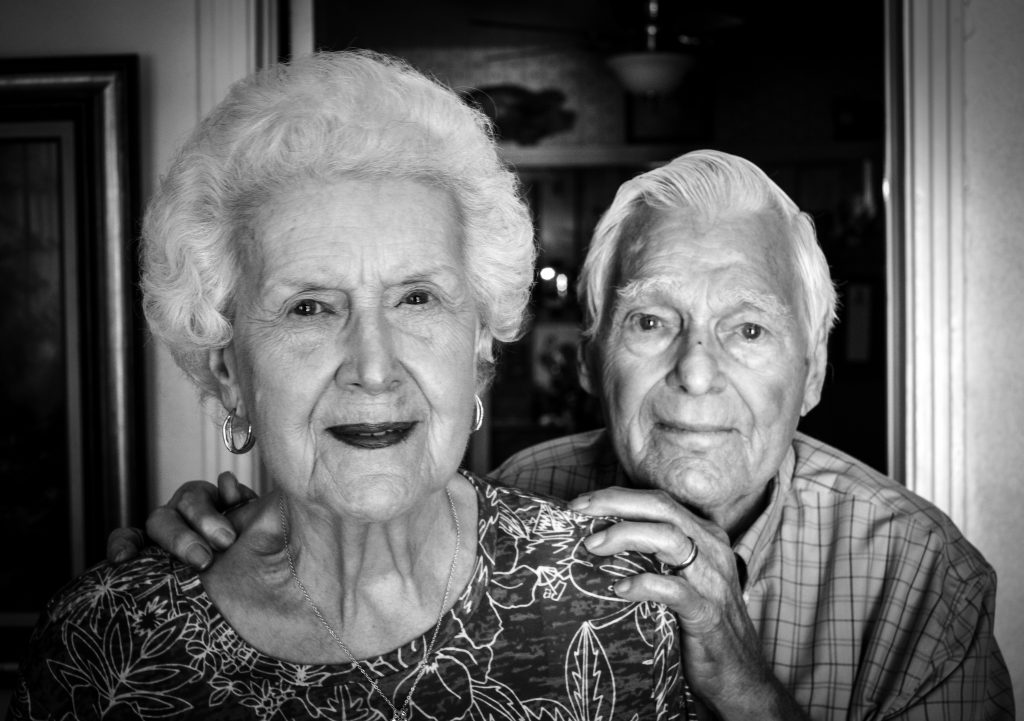 George was a WW2 combat veteran who had fought his way with the 106th infantry into Germany via La Havre, France. He remembers the agony of the 14 day crossing of the Atlantic with thousands of other country boys who were anxious and seasick. In the military George learned auto mechanics that later served as the foundation for his career after the military. George, a triplet, had two other brothers also fighting in Europe throughout the War.

Doris had graduated from Hillsboro Junior College with a degree in business in speech. Their first date was a wiener roast. After courting for 18 months they wed then settled in Fort Worth in their home on 5th Ave, where they've been since 1950. Doris was a pediatric medical assistant for 27 years. They raised two children, Cliff of San Antonio and their precious Kay who passed away at a young age of breast cancer. They are proud grandparents of 4, and great grandparents to 3.

George served the Rosemont church as deacon of benevolence for 38 years! The McCaulelys have many stories of challenging needs they tried to meet on the south side of town for those four decades. 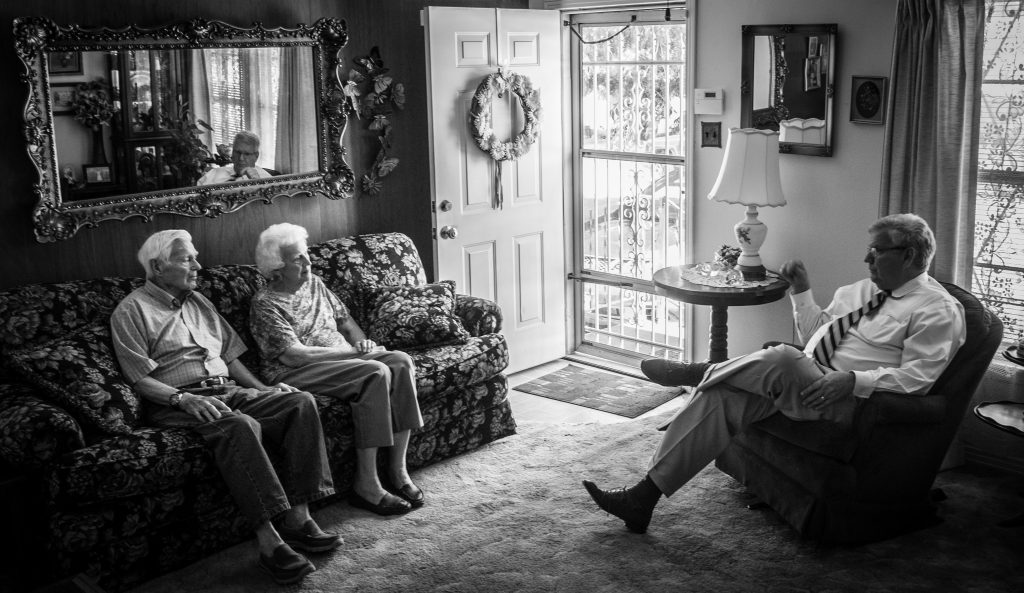 How blessed we are at Southside to have godly people like this couple who have been faithful through the years to their Lord, their church, their family, their country, their community, their vows.