People of Southside – The Bealls

Those ancient words from the lips of Christ in Mark 5:36 have been the credo of Southside partners Michael and Vasca Beall. Michael and Vasca have recently moved from Weatherford to a retirement community in southwest Fort Worth after a lifetime of travels in serving our nation and serving our Lord. 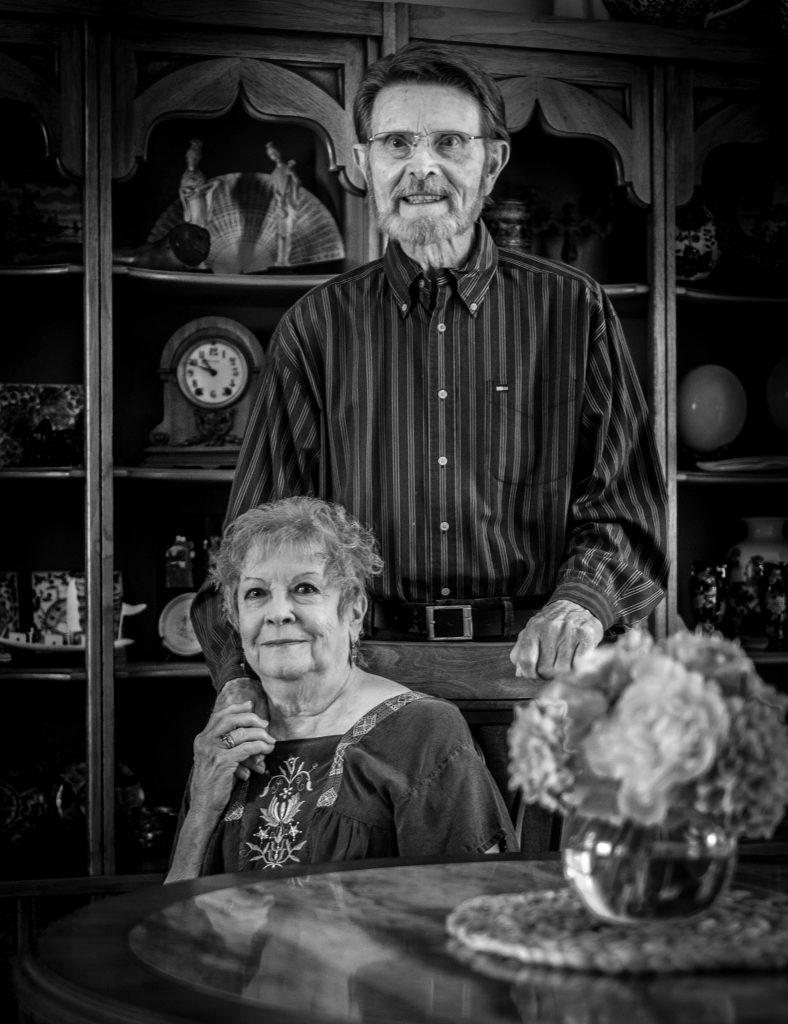 Michael served 32 years in the military seeing combat in Korea; an officer stationed in Saigon during the Vietnam years; and stationed across the globe including Germany, Greece, Ethiopia, and many bases in between. He retired as a full Colonel. During those years of travel the Bealls raised four sons. Now their family includes 10 grandchildren and one great granddaughter.

But after retirement from the military their story becomes even more interesting. Michael became Director of a school and hospital in Norman, OK for special needs children for seven years. After this the Bealls headed to Wisconsin to volunteer and serve a small mission church for seven years, and then to China for two and one half years serving as English teachers in a university and establishing an underground church in this Communist nation (while in their seventies!).

When arriving in China a young Chinese educator asked Vasca if she was a Christian. When Vasca responded affirmatively the young woman whispered “I’ve been waiting for you. God sent you…” This young lady and her boyfriend were taught and baptized by the Bealls in their bathtub. Later, by a series of miracles, the couple came to Sunset in Lubbock where they studied Scripture, eventually returning home to China to establish three congregations in their homeland. The couple named their two sons  after their teachers and mentors, the Bealls. 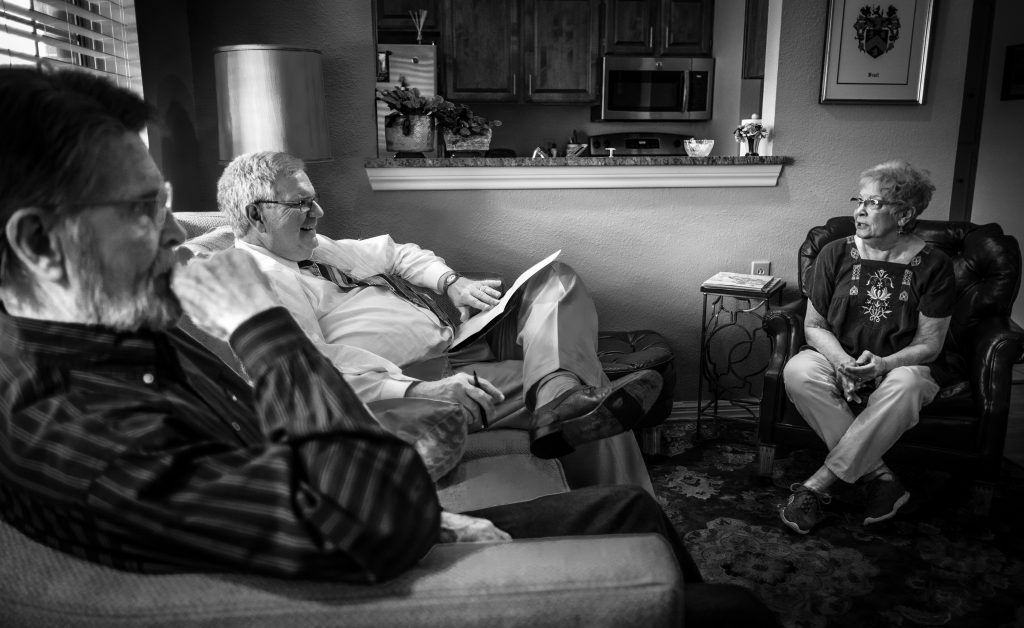 The Bealls heard the words of the Master to “launch out into the deep”. Coupled with this Divine marching order has been the calming reassurance of “Don't be afraid; just believe." For decades these twin north stars have guided their journey of faith.

We welcome the Bealls into the embrace of the Southside church.

Leave a Reply to Linda McNair